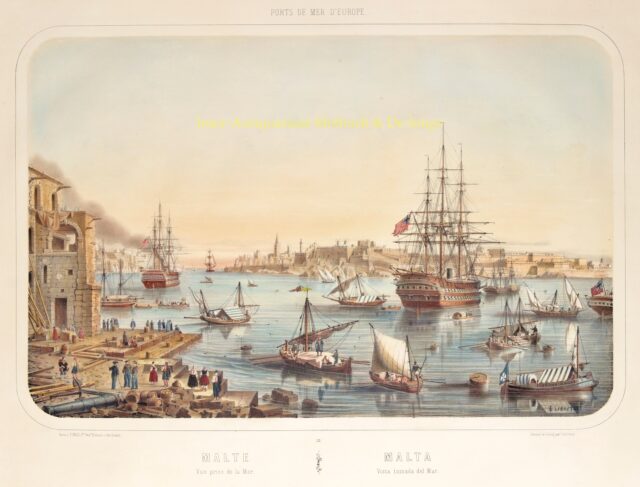 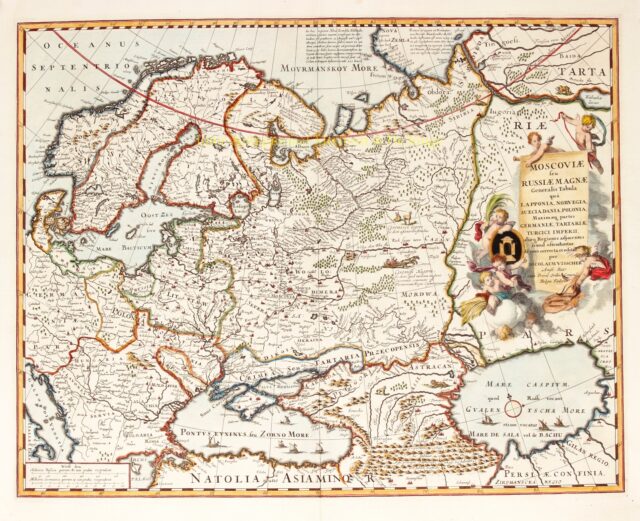 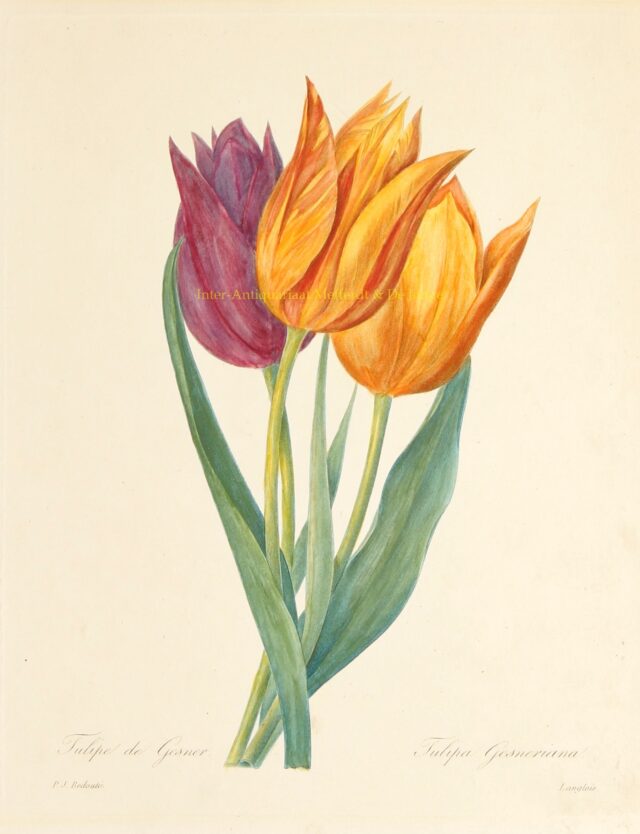 BEAUTIFUL AND RARE VIEW OF MALTA

From 1814 (until 1964) Malta was an important part of the British Empire, a strategic stronghold in the region and a stepping stone for Britain’s expansion to the East. It was turned into the main base for the Royal Navy’s Mediterranean Fleet, and allowed the entire fleet to be safely moored there.

On this lively view British merchant ships lie amidst local boats transporting goods to and from the Maltese islands. The British have steam powered sailing vessels, screw-propelled, that had come into use in the 1840s. The industrial revolution has created smoky, dangerous transitional boats that ultimately became all steam and built of steel.

As a surgeon in the French navy, Louis Lebreton (1818-1866) embarked on long seafaring expeditions, including Jules Dumont d’Urville’s expedition to Antarctica aboard the Astrolabe. This gave Lebreton the opportunity to bring back drawings and watercolours depicting landscapes discovered. He exhibited in the Salon de Paris from 1841 to 1848. From 1847 he devoted himself exclusively to depicting marine subjects.