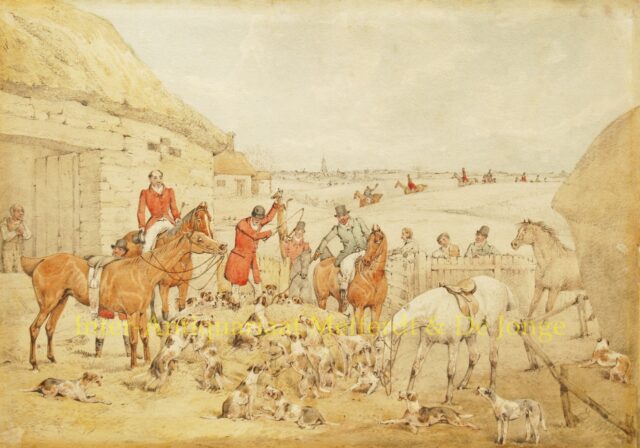 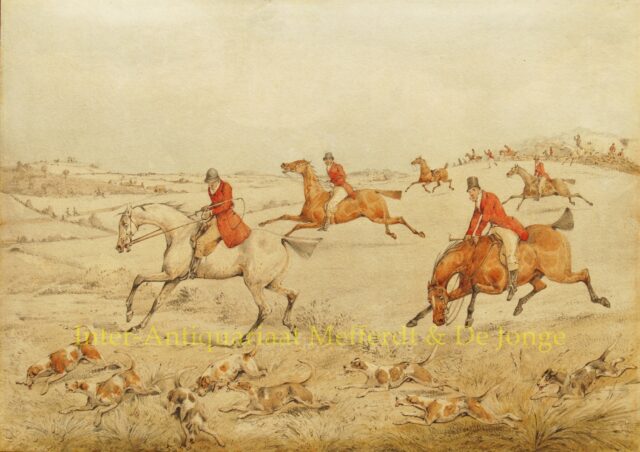 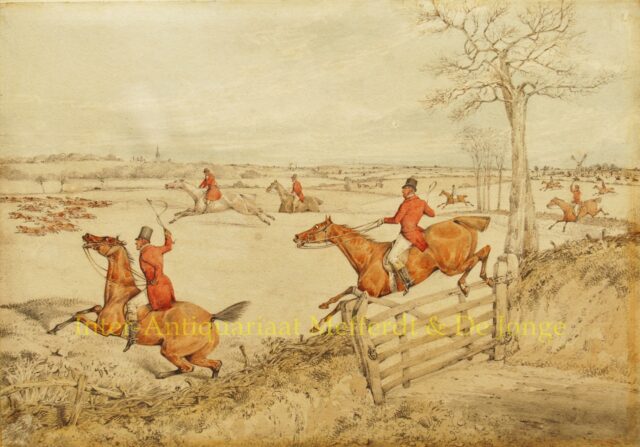 Foxes were originally widely regarded as vermin and farmers and other landowners had hunted the animals for many years both to curb their attacks on farm animals and for their highly prized fur. It wasn’t until the eighteenth century however, that fox hunting developed into its most modern incarnation and was considered a sport in its own right as a result of the decline in the UK’s deer population.

Mid eighteenth century they began to breed hunting dogs with speed and stamina as well as a keen scent. Their speed not only allowed for a more exciting and extended hunt, but it also meant that the hunt could begin later in the morning, which made it immensely popular with the young gentleman in the social circles where late nights were de rigueur.

Foxhunting continued to grow in popularity throughout the nineteenth century, particularly because of the inroads made by the Great British Railway which provided rural access to those living in towns and cities who aspired to the life of the country gentleman. Despite the banning of the sport in Germany and other European countries from 1934 onwards, foxhunting in the United Kingdom remained popular well into the twentieth century. Indeed a shortage of foxes in England led to a demand for foxes to be imported from France, Germany, Holland and Sweden.

Henry Alken Snr was the most important member of the Alken dynasty of painters. He was of Danish ancestry, the son of Samuel Alken, and brother of George, Samuel Jnr and Sefferien John. Of Henry Alken’s five children, Samuel Henry, known as Henry Alken Jnr, and Sefferien Jnr were also artists.

Father Samuel (1756-1815) had built his artistic career to a great level of fame through his mastery of the quintessential British subject matter: the hunt. He won wide acclaim for his many sporting prints. Working in this genre, Alken became one of the most prolific and acclaimed British sporting artists of his day, and passed his skills on to his son. Samuel was responsible for the early art instruction that set his son, Henry, on a path towards even greater recognition than his own. Henry received his training not just from his father, but also from the miniature painter J. T. Beaumont (1774-1851), an experience that endowed him with an accomplished graphic precision. He applied this skill to his flippant and anecdotal early paintings, etchings and watercolours of hunting, coaching, racing and other animal subjects. He was also employed by sporting periodicals as an illustrator, and provided plates for the National Sports of Great Britain (London, 1821), strengthening the market for his work in sporting circles, in particular the notorious clique of wealthy and reckless huntsmen who gathered at Melton Mowbray, Leics.

Henry Alken produced a great body of work, from watercolours and oils to popular cartoons and fine lithographs and engravings. His masterful compositions encapsulate the spirit of the hunt, and demonstrate their flawless depictions of horses, painted masterfully in various states of movement and rest. As his increasingly rare original work shows, Henry Alken excelled in a variety of subject matter, sometimes making forays into more humorous genres.

“To many, sporting art ís ‘Alken’, and to describe his work or ability is quite unnecessary.” (Charles Lane British Racing Prints pp. 75-76).