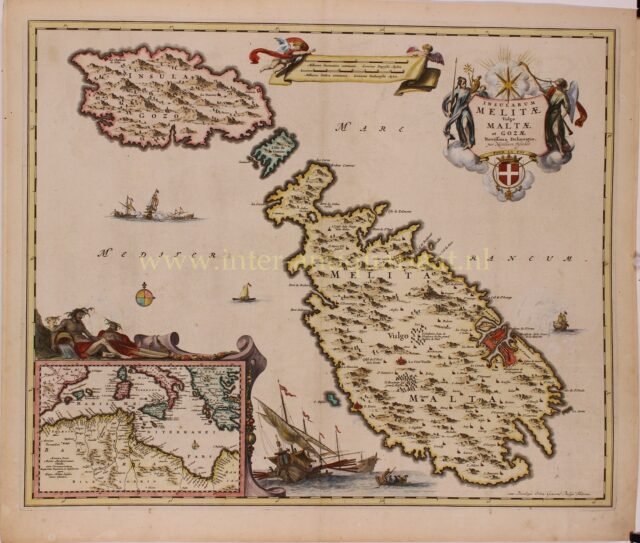 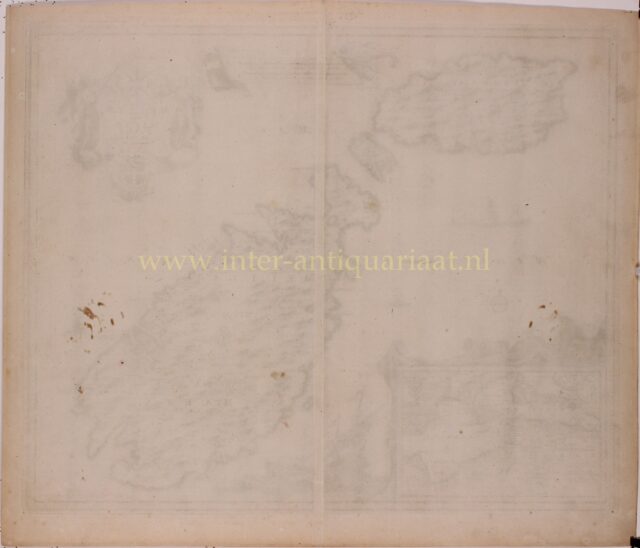 In the 17th century Malta was ruled by the Knights Hospitaller and went through a golden age. Malta’s fortifications were improved. Large parts of Gozo’s Cittadella were completely rebuilt between 1599 and 1622. The Grand Harbour area was strengthened by the construction of the Floriana Lines and Santa Margherita Lines in the 1630s and 1640s, which encircled the land front of Valletta and that of Birgu and Senglea. Later on, the Cottonera Lines were built around the Santa Margherita Lines between 1670 and 1680. Due to a lack of funds, the Santa Margherita and Cottonera Lines remained unfinished for many years before being completed. In the late seventeenth century, Fort Ricasoli was also built to protect the entrance to the Grand Harbour, while Fort Saint Elmo and Fort Saint Angelo were strengthened.

Despite the significant fortifications in the harbour area, by the early seventeenth century, most of the remaining coastline was still largely undefended. In 1605, Garzes Tower was built on the island of Gozo. In the following years, Alof de Wignacourt continued upgrading the coastal fortifications by building the Wignacourt towers, a series of six bastioned watch towers. During Grandmaster Lascaris‘ reign, a number of smaller towers were also built. His successor de Redin once again built a series of similar towers. The last coastal tower to be built was Isopu Tower, which was constructed in 1667 during the reign of Nicolas Cotoner.

In the seventeenth and early eighteenth century, the Order’s navy was at its peak. The Order, usually along with other European navies, engaged in naval battles against the Ottomans such as the action of 28 September 1644, or the Battle of the Dardanelles in 1656. They had also participated in the Battle of Lepanto in 1571 under the command of John of Austria. Corsairing also became an important part of the Maltese economy until the early 1700s.

This splendid map shows the strategic island of Malta along with the smaller islands of Gozo and Kemmuna to its northwest. The fortified city of Valetta is prominently shown along the eastern coast, as is Mdina near the middle of the island. An inset at bottom left shows the entire Mediterranean Sea along with portions of southern Europe and northern Africa.

The map is highly decorative with a large sailing ship at bottom, a naval war scene, and Poseidon resting above the inset map. The title cartouche is decorated by the coat of arms of the Order of Malta, and a banner containing two distance scales is held aloft by two putti.