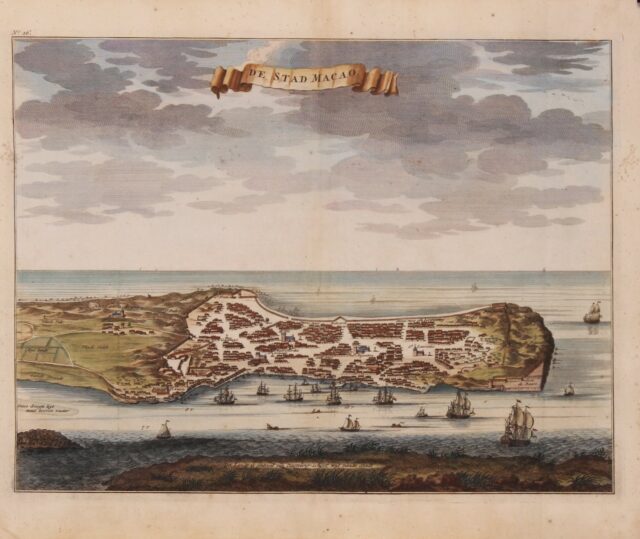 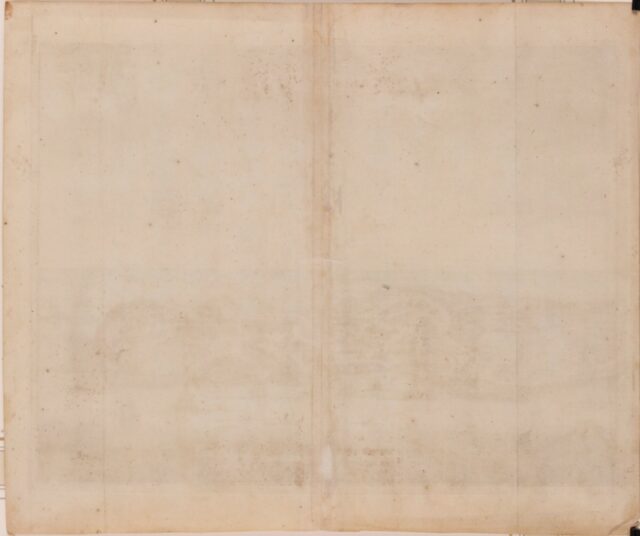 While Valentijn’s maps and diagrams were prized possessions, his scholarship, judging by 21st century standards was unscrupulous. Valentijn’s use of the products of other scientists’ and writers’ intellectual labour and his passing it off as his own, reveals a penchant for self-aggrandisement.