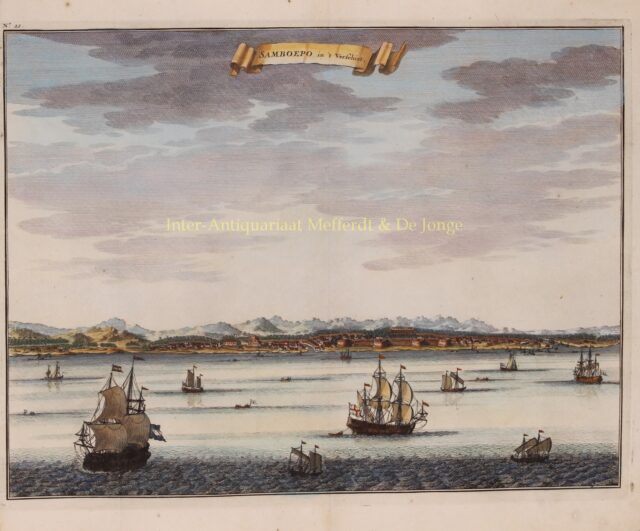 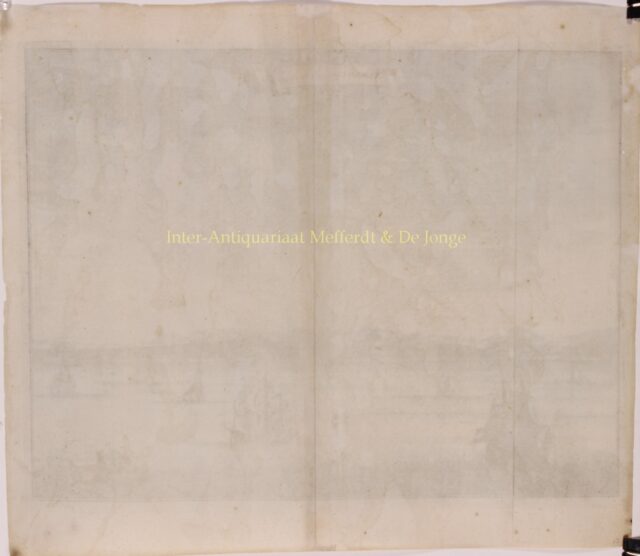 Fort Somba Opu was the commercial capital of Makassar (Sulawesi, Indonesia). In the 1630s, kings and nobles established their residence in Somba Opu, staying in a house built on thick pillars. A number of detached houses were located in rear (east) and northern side of the fort. They were grouped around the royal complex in the southwest side of Somba Opu, which consisted of two enormous wooden palaces, storehouses, and a mosque. Outside Somba Opu fort were two major markets each to the north and south, and houses of the commoners. The quarters of the Portuguese, the Indians, and some European factories were located along the north coast.