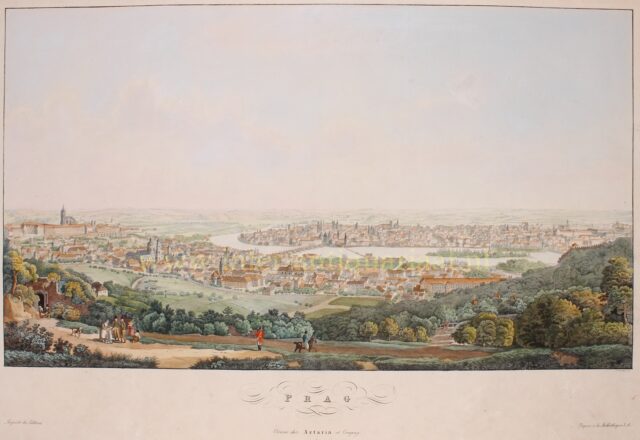 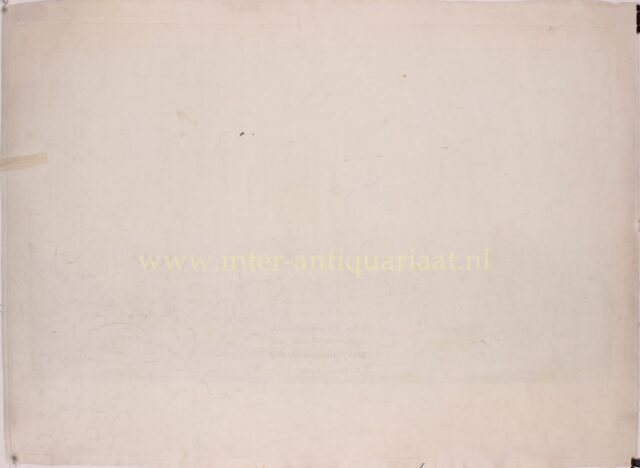 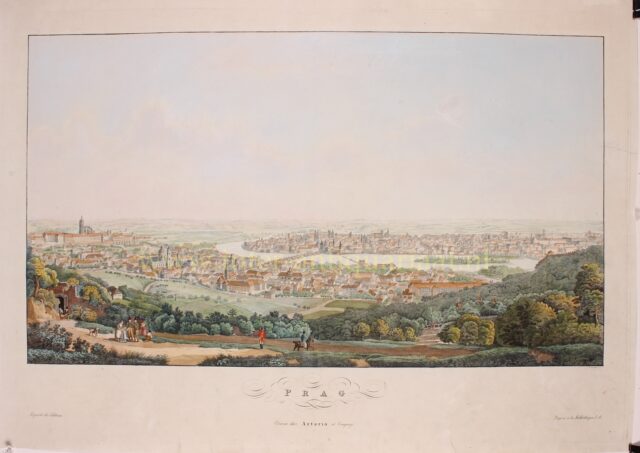 The end of the Holy Roman Empire in 1806 had led to the fact that Bohemia became part of the Austrian Empire.

Like other European cities, Prague expanded significantly in the 19th century as part of the Industrial Revolution. Factories could take advantage of the coal mines and ironworks of the nearby region. A first suburb, Karlín, was created in 1817. A horse-drawn tramway to Kladno was built in front of the Písek Gate (Písecká Brána) in 1830. In 1806 the Königliches Ständisches Polytechnisches Institut was established as the first technical university in Europe. The National Museum was established in 1818. The national anthem was first perfomed in 1834. The first railway connection (to Brno) was built in 1845/49. The census of 1847 showed a population of 66.046 Germans and 36.687 Czechs. (A German mayor held office until 1861.)

At the same time, the Czechs were also going through the Czech National Revival movement and political and cultural changes demanded greater autonomy. The revolutions that shocked all of Europe around 1848 touched Prague too, but they were fiercely suppressed. In the following years the Czech nationalist movement (opposed to the German nationalist party) began its rise, until it gained the majority in the Town Council in 1861.

Whilst this town view shows a wonderfully peaceful 19th century Prague, in fact society was changing and times were turbulent.