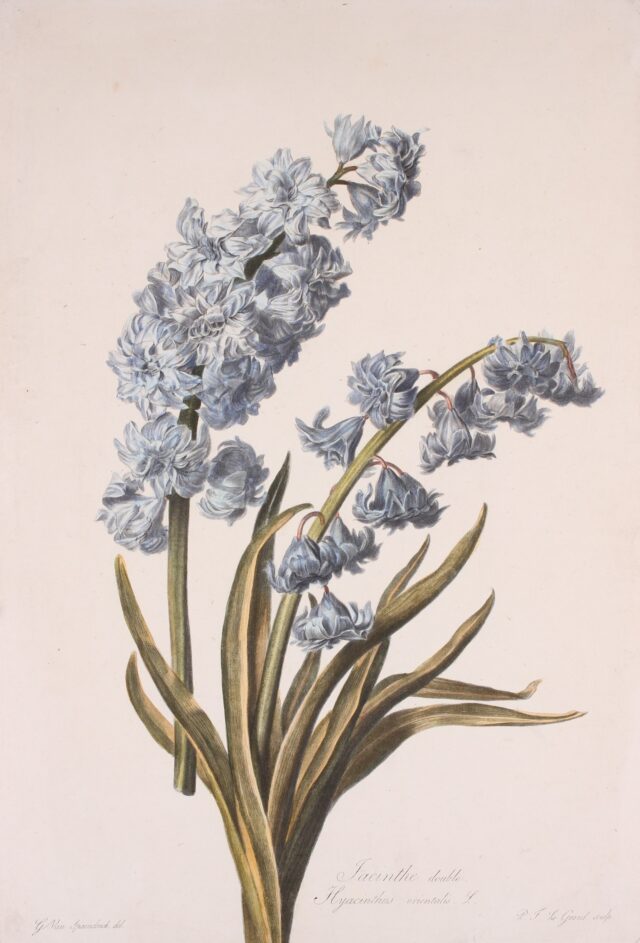 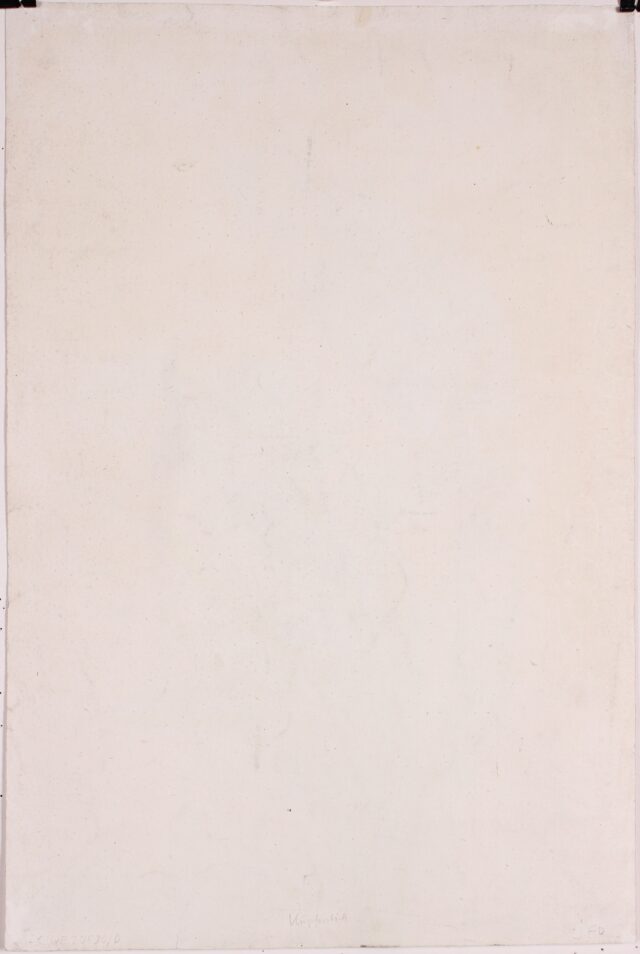 In Greek mythology, Hyacinth was a very beautiful Spartan prince and lover of the god Apollo. Hyacinth was also admired by the God of the West wind Zephyrus. But Hyacinth chose Apollo. With Apollo, Hyacinth visited all of Apollo’s sacred lands in the chariot drawn by swans. Apollo taught his lover the use of the bow, of music and the lyre, the art of prophecy, and exercises in the gymnasium.

One day, Apollo was teaching him the game of quoit. They decided to have a friendly competition by taking turns to throw the discus. Apollo threw first, with such a strength that the discus slit the clouds in the sky. Hyacinth ran behind it to catch it and impress Apollo, but as the discus hit the ground, it bounced back, hitting Hyacinth’s head and wounding him fatally. Alternatively, Zephyrus is held responsible for the death of Hyacinth; jealous that Hyacinth preferred the radiant Apollo, Zephyrus blew Apollo’s quoit boisterously off course to kill Hyacinth.

Apollo’s face turned pale as he held his dying lover in his arms. He used all his medicinal skills and even tried giving ambrosia to heal Hyacinth’s wound, but in vain, for he could not cure the wound. When Hyacinth died, Apollo wept, blaming himself. He wished to become a mortal and join his lover in death. However, as that was not possible, Apollo promised that he would always remember Hyacinth in his songs and the music of his lyre. From Hyacinth’s spilled blood, he created a flower, the hyacinth, and on its petals inscribed the words of despair, “AI AI” – “alas”