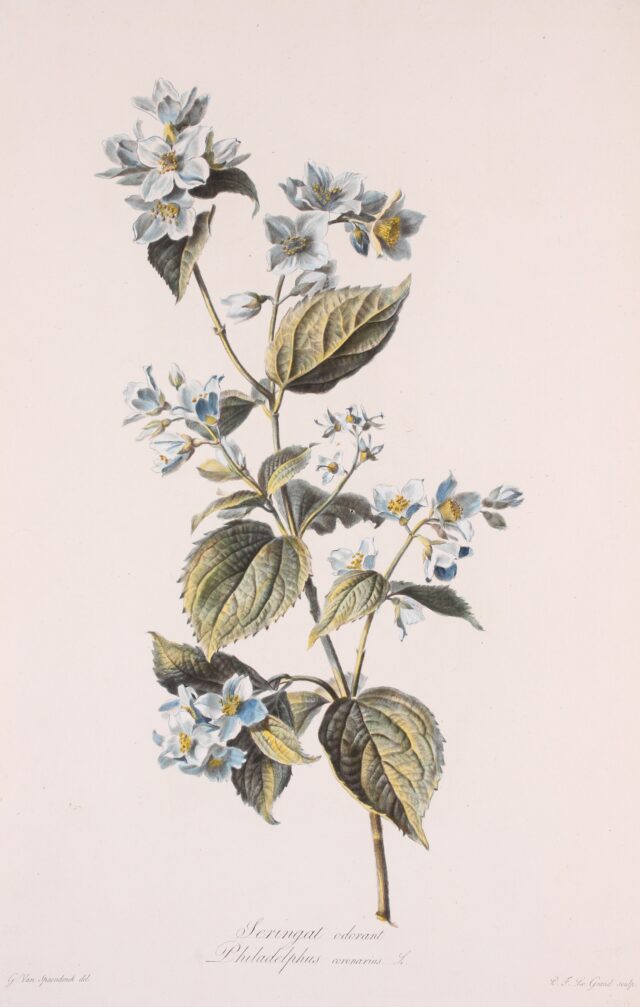 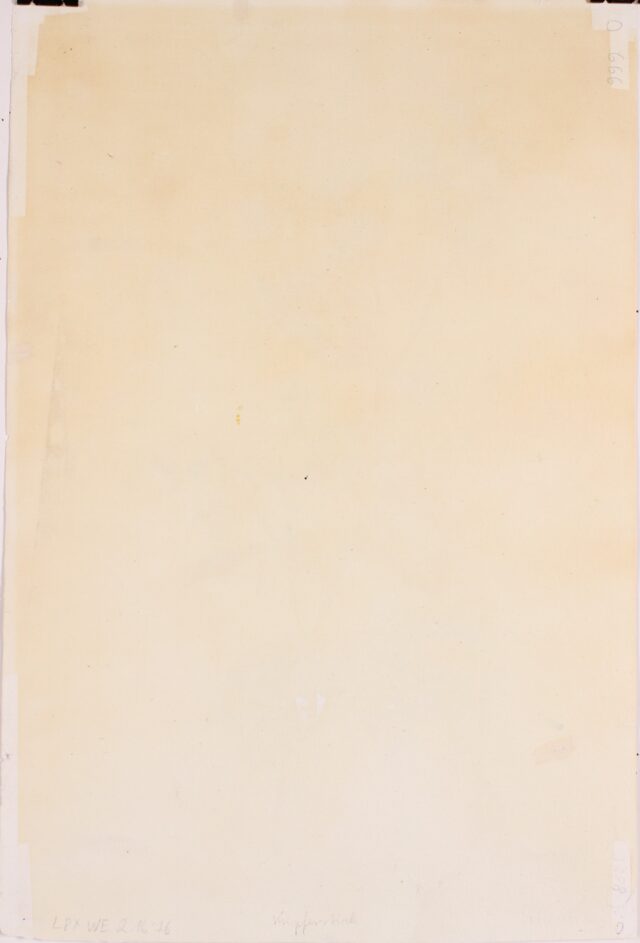 Mock orange is a deciduous shrub (it loses its leaves in the fall). It features showy, cup-shaped, four-petal flowers that are very fragrant. The flowers are said to resemble orange blossoms, which is how the shrub got its common name of mock orange.

The botanical name Philadelphus coronarius refers to the Egyptian king Ptolemy II Philadelphus who was fond of nice scents. According to legend, he organized a feast in his palace every year to commemorate the death of Adonis. In pots that have been excavated, traces of fragrant oils have been found. Tables were decorated with silver vases filled with fragrant flowers. So mock orange actually has a royal name.