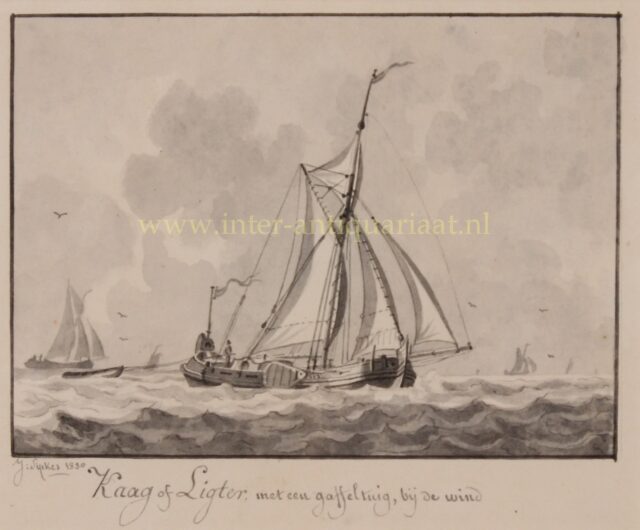 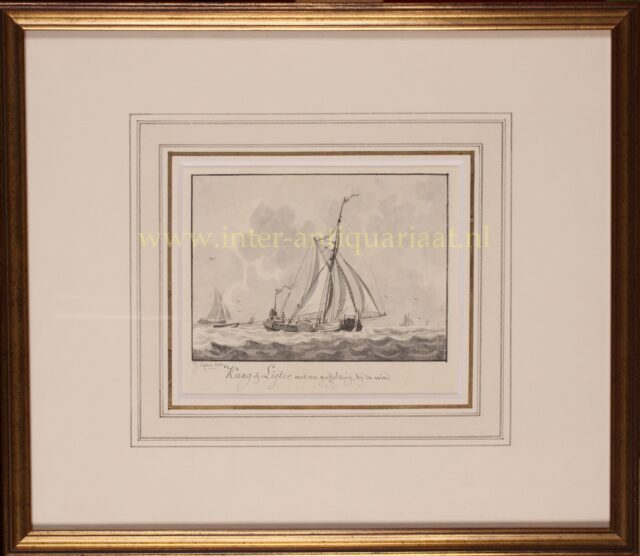 The kaag (also known as: cage, kaagschuit, or lighter) was an originally Dutch light vessel for inland and coastal navigation. The skipper of such a vessel was referred to as a kaagman or kaagskipper.

The kaag was a flat bottomed ship with straight, falling sterns. Like many Dutch ships, a kaag was provided with two leeboards. The kaag ships for use on inland waterways were lighter in construction and equipped with less bow and stern than the ones that were also used outside the dikes. An inland kaag bore some resemblance to a smack.

Kaag ships were equipped with a spritsail with jib, and often also with a square foresail.