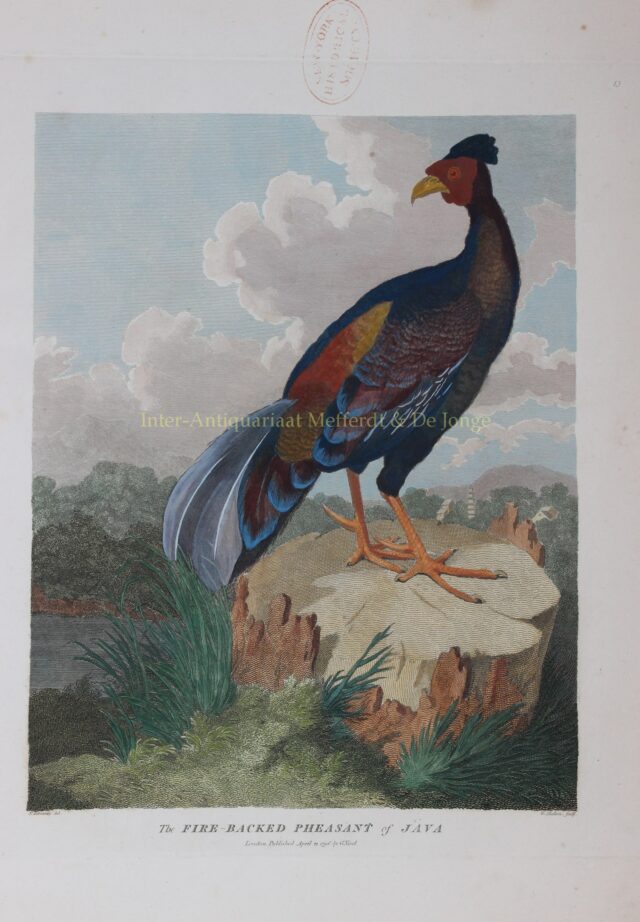 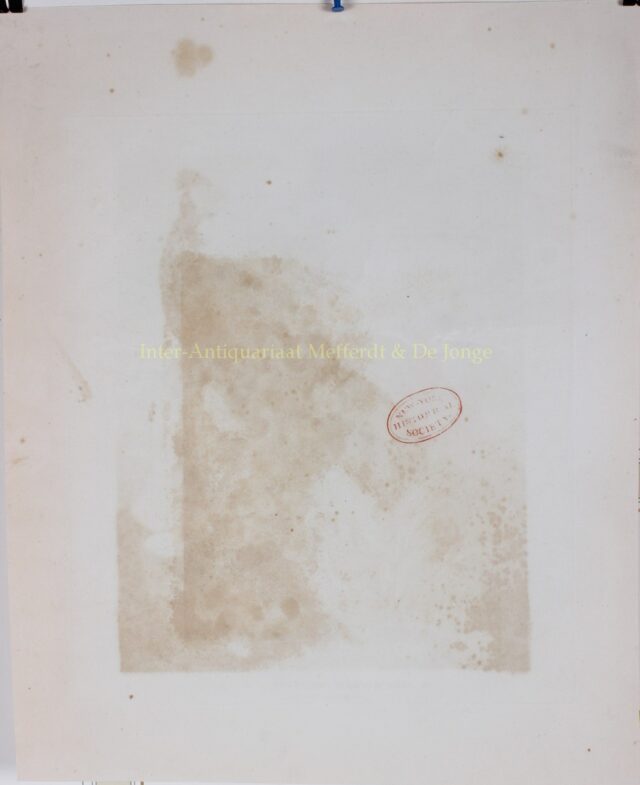 Pheasant of Java – after William Alexander, 1796

“The Fire-Back Pheasant of Java” Copper engraving by William Skelton after a drawing by William Alexander (1767-1816 ) from the “Authentic account of an embassy from the King of Great Britain to the Emperor of China; including cursory observations made, and information obtained, in travelling through that ancient empire” written by Sir George Leonard Staunton and published April 12, 1796 in London by G. Nicol. Coloured by a later hand. Size (image): 31 x 24,2 cm.