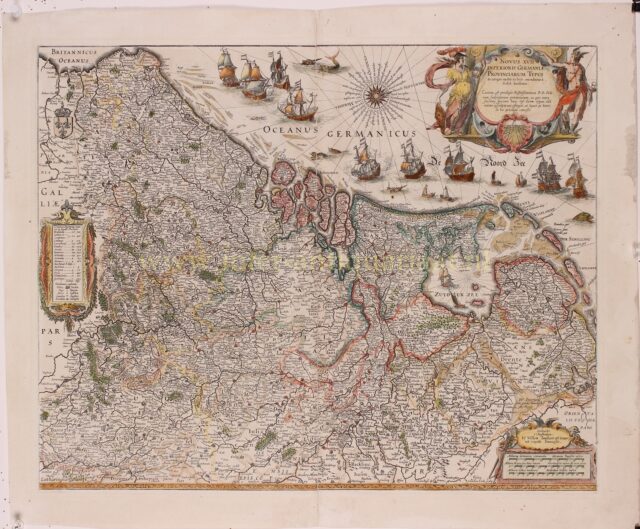 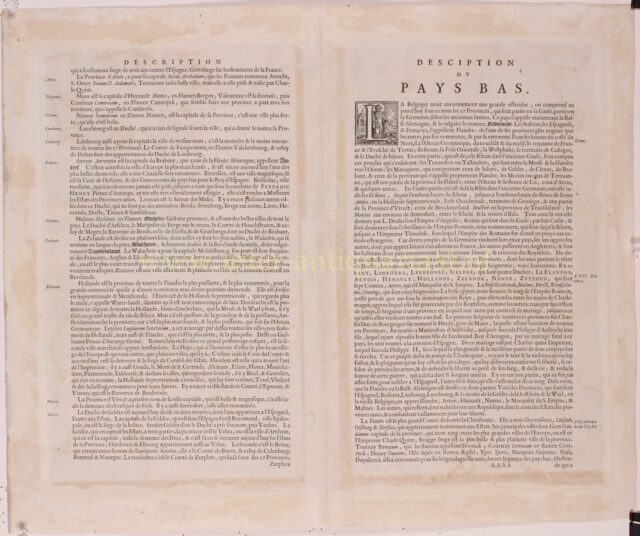 FAMOUS MAP OF THE SEVENTEEN PROVINCES