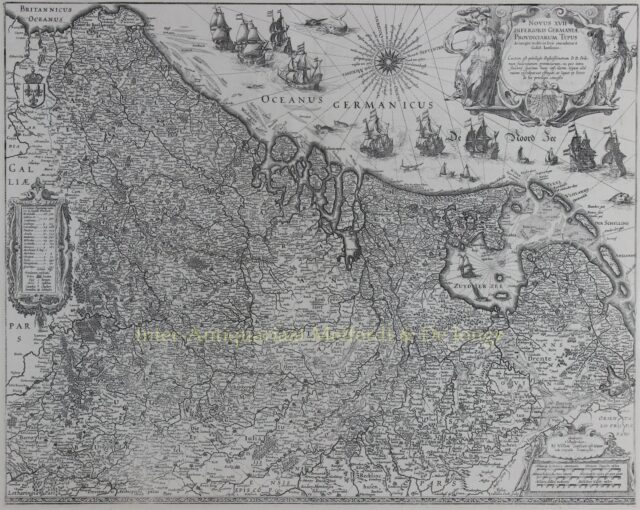 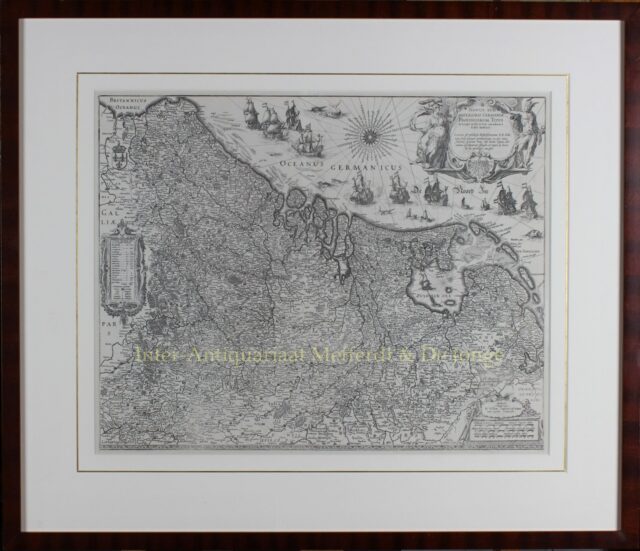 FAMOUS MAP OF THE SEVENTEEN PROVINCES IN A RARE SECOND STATE