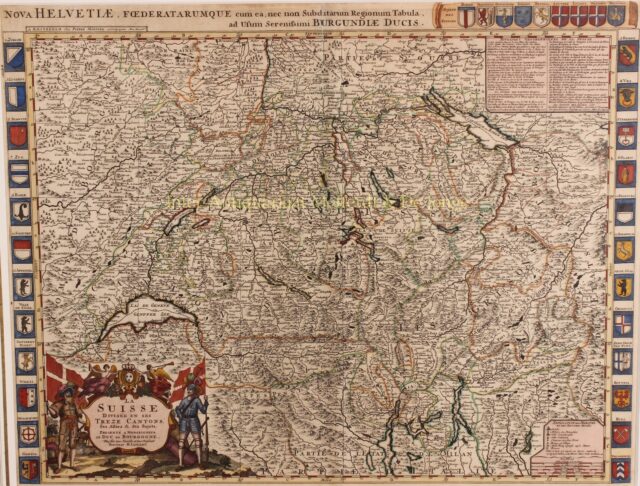 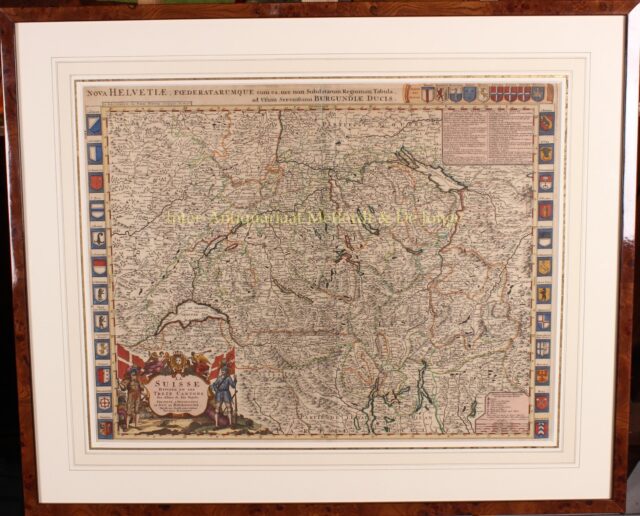 In contrast to many surrounding regions, Switzerland experienced the 17th century as a period of peace and rising prosperity. Neutrality was beneficial to the economy, allowing the confederation to supply other countries with goods, and the influx of refugees, especially French Huguenots after their expulsion in 1685, was particularly important in rehabilitating old crafts and establishing new enterprises.

Having accumulated mainly from the pensions of the mercenary system and from commercial sources, Swiss capital was desperately needed in those countries that constantly were at war, especially in France, and Genevan bankers became the centre of an extensive European financial network. There was plenty of capital available to finance industrial expansion. Natural resources did not exist in sufficient quantities for easy exploitation, and the cultivation of land could not support the rising population. Consequently, the Swiss Confederation benefited from the ample supply of labour available. As landlocked Switzerland had no shipping enterprises or colonial possessions,  industry was the natural target for economic development.