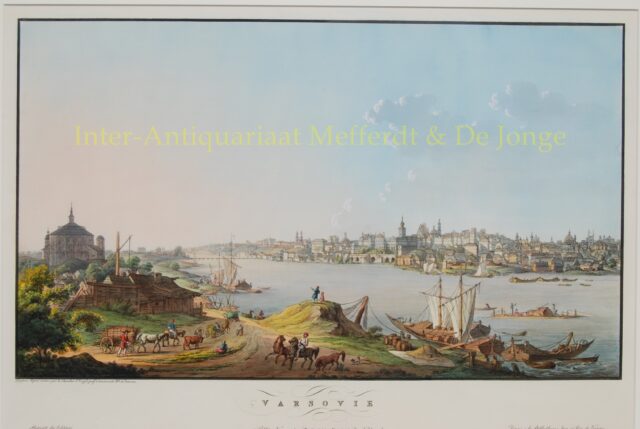 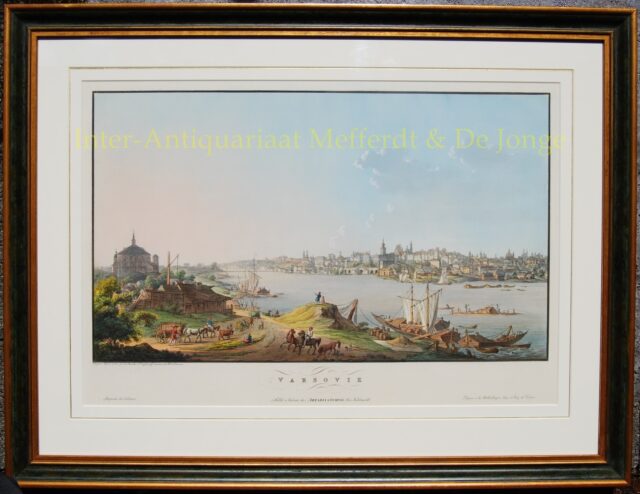 Zygmunt Vogel (1764-1826) studied in Kiel before returning to Warsaw to work in the studio of King Stanis?aw II August. He travelled on a royal scolarschip to Cracow and the surrounding area to paint landscapes of the local countryside. In the period from 1785-86 he painted dozens of views of Warsaw. From 1787-1800 he travelled the length and breadth of Poland, painting watercolours of castles, ruins, old villages and family homes. He was Poland’s second most important painter of views. In 1790 he fought for his country and after the war, in 1804, he was appointed Pofessor of Architecture at the military academy. In 1817 he was appointed professor of art at Wasaw University by Tsar Alexander I, and decorated the following year.

Artaria & Comp. was founded by Carlo Artaria in 1765 in Mainz, but relocated to Vienna in 1771. Originally a specialty publisher of maps, the company had expanded its business to include music by the mid 1770s. They published works by important classical composers such as Joseph Haydn and Wolfgang Amadeus Mozart.

The Warsaw print is from a series including, Vienna, Innsbruck, Verona, St. Petersburg and other important cities of the time.