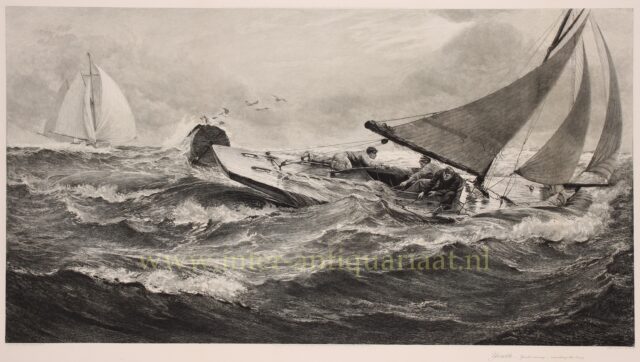 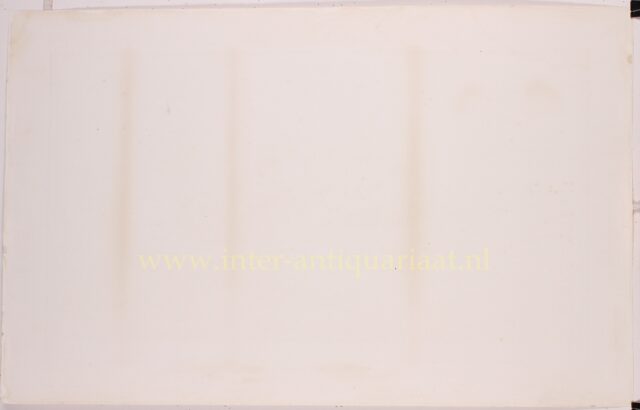 Hemy’s paintings, capture like few other artists have, the relationship between men and the sea. Hemy understood boats and boatmen and braved the often tumultuous seas around the Cornish coast in pursuit of an honest depiction of their struggle. His paintings have an incredible sense of movement with the subject boat often slashing through the scene or exiting the frame altogether. He places us in the centre of the action amid the perilous plunge and rise of boats propelled by ocean swell and rising gale. A wonderful example to be seen here whether they are rounding the buoy, one brief moment caught from fleeting time.